In my previous blogpost I talked about the assignments I got during photography classes. In this blogpost I’ll be talking about the last one: “creating a photo collection”. For this task we got a lot of creative freedom to make 5 pictures, our subjects could be anything. But there had to be a red line connecting those photos together.

I quickly settled with the idea that I wanted to do a macro photo series. However at the time I didn’t have any equipment that allowed me to make a decent macro photo. My main camera lens is only capable of zooming to 105mm and has a focusing distance of 45cm, so it isn’t suited for any kind of macro photography. A logical solution would be buying a macro lens. Those kind of lenses are used just as any other lens, but have a much shorted focusing distance which allows you to get closer to your subject. Unfortunately if you just want to experiment a bit, than even the cheapest ones are quite expensive.

Luckily there are other solutions and one of them are using “extension tubes”. I bought mine during a sale at fotokonijnenberg.be. I went for a set of three Meike extension tubes for Nikon.  Each tube has is own extension length: 36, 20 and 12mm. To use them you remove your lens from the camera body and connect an extension tube to the body. Now you can attach the lens on the extension tube. These tubes are basically hollow rings, they haven’t got any glass inside. As the name says they only extend the distance between your lens and the camera sensor. By doing so they shorten the focusing distance of the lens.

With some basic macro equipment in my possession, I was able to focus on the actual assignment: creating a collection of five photos. When most people think of macro photography they imagine closeups of flowers and insects. Although they are great subjects, I wanted something more original. In my search of inspiration, I came across the macro photo collection of Vesa Lehtimäki in which he photographs Lego figures in a Star Wars setting. I liked the idea of photographing the imagination kids have when they play with Lego.

Boardgames also require that imagination to a certain level while playing. They get your imagination going their setting and theme. This theme is supported by the artwork and text on the board, cards and other components. Great examples are the games of Fantasy Flight Games. They produce high quality games which come with beautiful components and miniatures. After seeing Vesa’s photo collection, I wanted to do something similar with boardgames.

Going through my own collection of boardgames, I found several games that could be used for the assignment. However it wasn’t enough, I had to find more games with other themes & styles. A good friend of mine owns the boardgame webshop Game Potion. He let me borrow some games from his collection. Each game had his own distinct theme (ex. adventure, horror, …) that I wanted to capture. With all those games in my possession it was time to create some scenes, which would fit nicely into the setting of the games.  I used basic materials like sand, flour, earth to make a surrounding, cardboard in different colors was used as backdrops or reflexion panels. I even used a Sigur Rós cd-box. For some scenes a Photoshop tric or two would have helped, but for this assignment is wasn’t allowed. You can see some of the setups in the pictures below. 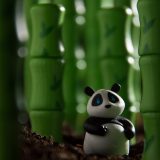 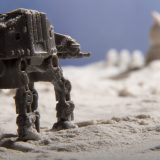 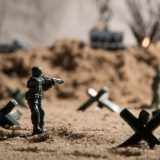 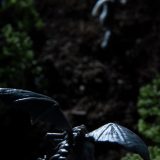 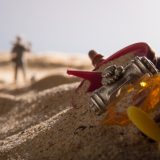 Check out the boardgames I’ve used for this assignment:
(linking to their Boardgame Geek gamepage)

While creating this collection, I have gotten more ideas for other boardgames, so I created a special collection page to collect them all. So feel free to check it out in the future! 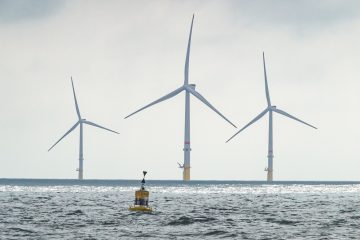 In august I went on a boat trip on the North Sea. The target was the offshore wind farms on the Thorntonbank approximately 30km from the coast. Visibility that day wasn’t great and the sea Read more… 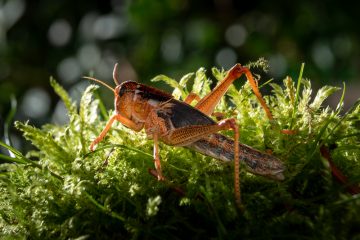 Last year I completed the Lightroom module, which was the last of the basic modules in the photography course I’m following. This allowed me to move the more advanced “thematic” modules. From those I picked Read more… 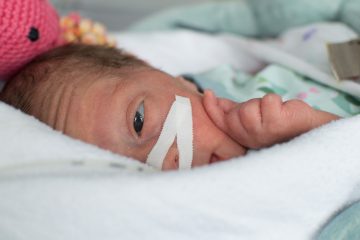 Twice the fun double the trouble

The last 9 months have been very busy… In may last year I became dad of not one…. but two beautiful girls. We knew we were expecting twins, but we didn’t expect that they would Read more…